In Memory of George Sanko

I sit here under the eaves, sheltered from the rain, laptop in lap — hoping for inspiration from my garden to write an article on George Sanko for the GNPS Newsletter. HOW DO I BEGIN? Everyone knows by now that George abruptly departed this earth several days ago, just as unexpectedly as he did everything else. It’s as if on a whim, he immediately needed another garden to plant and he didn’t want to waste time telling us. He must have felt very confident that the staff (mostly volunteers) would take care of his prized collections at Georgia Perimeter College’s Decatur Campus, especially his piece-de-resistance, the internationally acclaimed Ferns of the World.

Always the ultimate botanist, the passionate teacher, the avid native plant collector who, by the way, referred to exotic plants as a “piece of crap,” George viewed any obstacles in his path as a challenge. Not even open heart surgery (not once, but twice) could thwart his dreams. In fact, legend has it that during his recovery, he walked into a classroom filled with students, while dragging an IV pole with fluids dripping through his vein. That definitely sounds like something he would do. More recently, when he no longer could hike the treacherous trails to botanize with friends and students, he would simply go along for the ride. Once at the appointed designation, George would unfold his chair, sit down at the beginning of the trail and patiently wait for the group’s return. His doggedness, an inspiration to all. 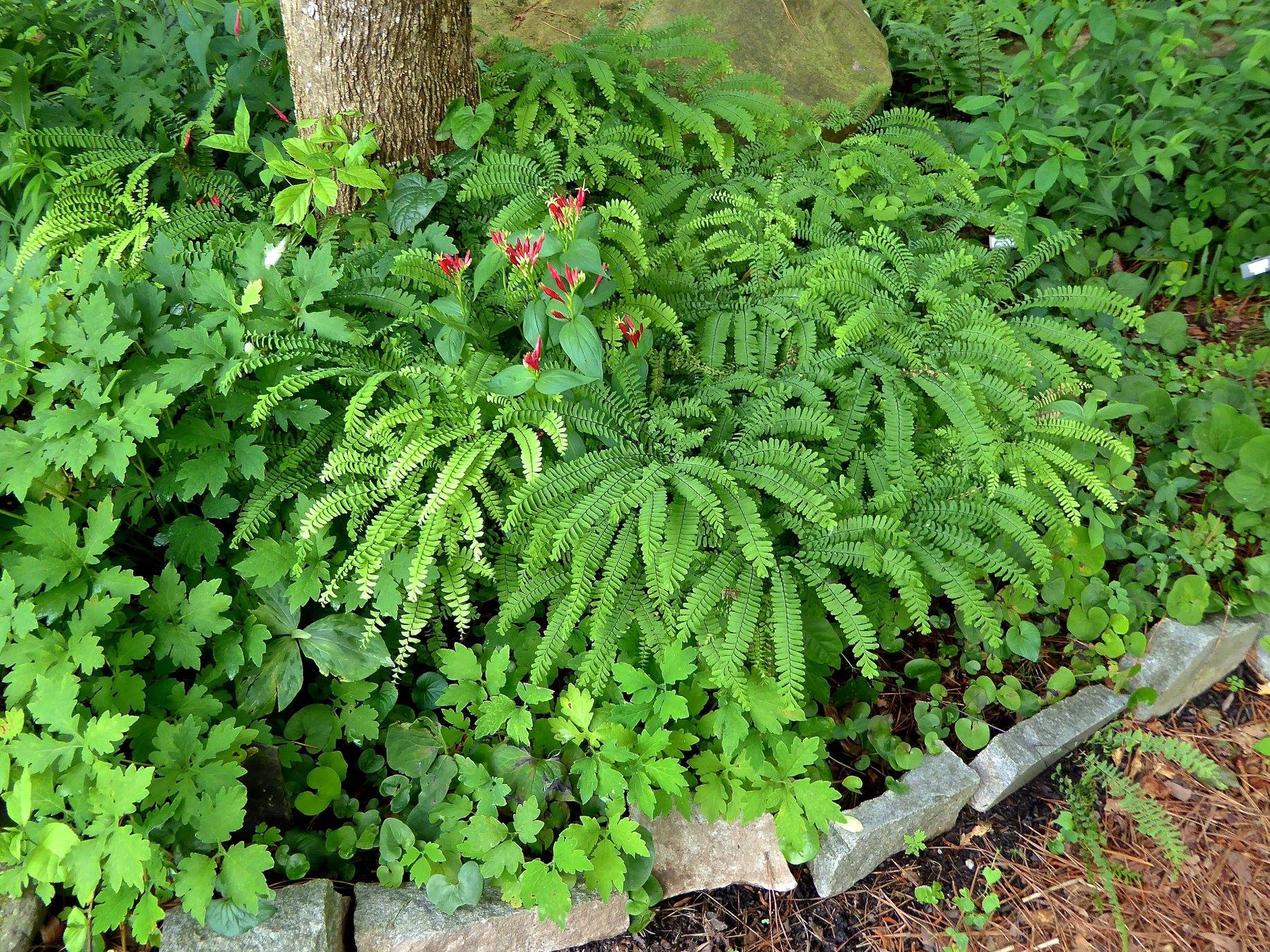 The rain, now a mere drizzle, sparkles on the blossoms of a Rhododendron viscosum. The leaves of a Magnolia macrophylla softly wave to no one in particular. Beneath it, a swath of Spigelia marilandica shimmers, all treasures from George. In closing, I can’t help but wonder how he would want me to end this article. Probably with a devilish smile, he would say something like, “That’s enough, Kathryn. Just say it was a good life. Then get back to the garden before the weeds take over.”

To provide the best experiences, we use technologies like cookies to store and/or access device information. Consenting to these technologies will allow us to process data such as browsing behavior or unique IDs on this site. Not consenting or withdrawing consent, may adversely affect certain features and functions.